Flat 5% off on Prepaid Orders! Use Code: PREPAID. Flat 10% off on Bioderma. 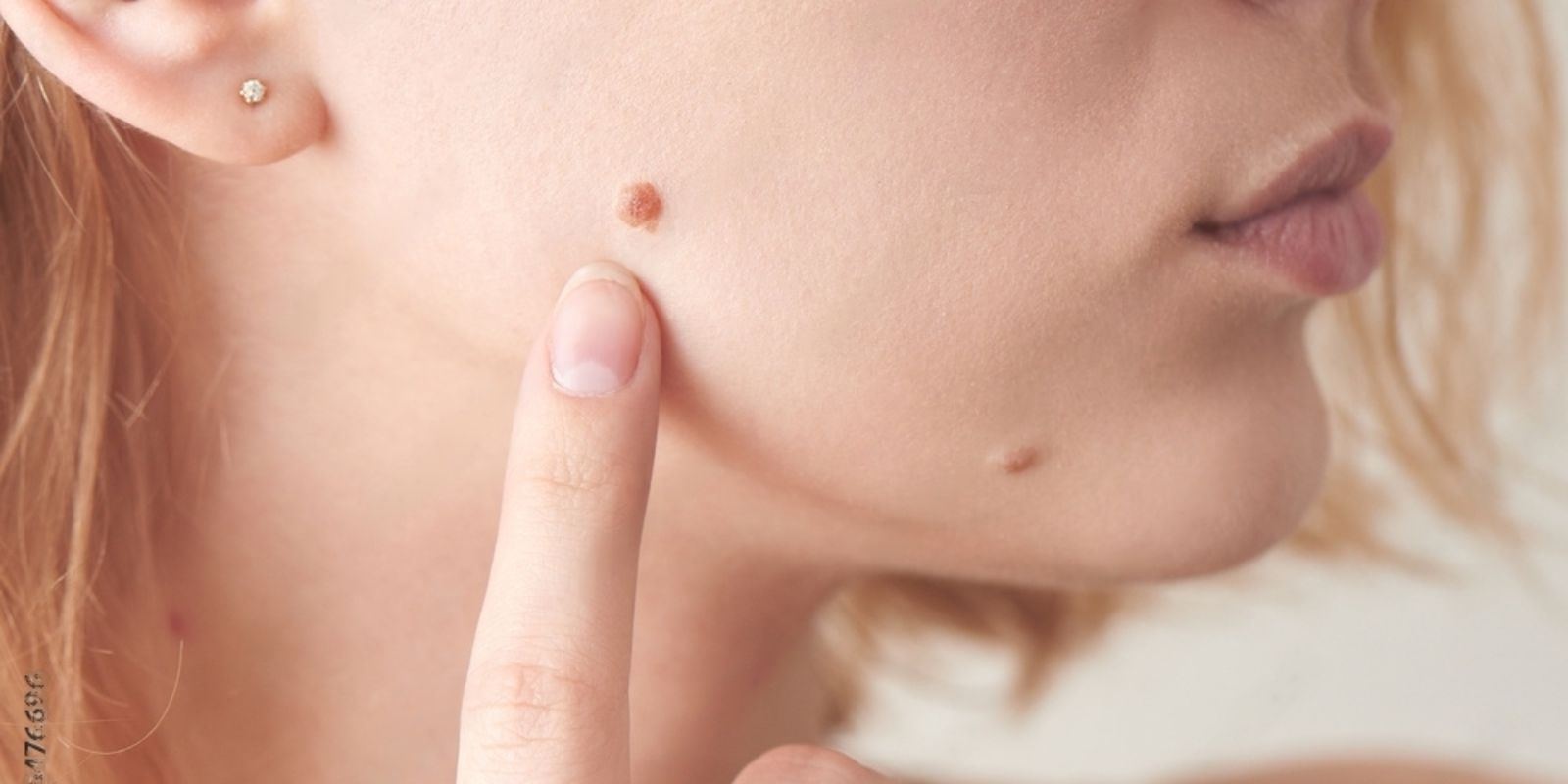 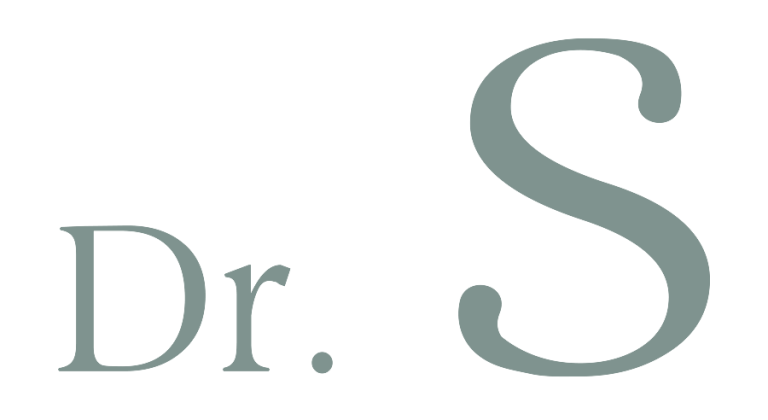 What are Moles, Warts and Skin Tags

First things first, neither mole, warts or skin tags are harmful, and it is entirely a person’s choice to get them removed. Many people think that they are similar in definition – however, they have different meanings. Let’s take a closer look at what they actually are:

Skin tags: They’re a small flap of skin that can be as small as a dot or can grow up to 3 centimeters. They typically form due to cloth rubs on skin or skin-on-skin rubs. Friction is one of the significant causes of skin tags, due to which they increase in size.

An interesting point here is that skin tags are not present since birth. They develop as humans start to age.

You can always get them removed permanently and painlessly at Sparsh Skin Clinic.

Warts: They have a rough and bumpy texture and are usually seen on your knee, the bottom of the feet or your hands. Warts are skin deep, thick and scaly underneath.

Warts are also not present in a human since birth, but they can happen by viruses in the HPV family (human papillomavirus). Needless to say, but like most viruses, Warts are contagious too and can be transferred if you use an infected person’s towel or physically touch them.

There’s nothing to worry about Warts as they’re not harmful in most cases. There are two types, including Plantar Warts and Palmar Warts. The former appears on the soles of the feet and the latter on the hands. It’s completely your choice whether you want to get the Warts removed or not, but in order to not spread the virus, one should consider removing them from the body.

Moles: Usually moles are dark in color, i.e., black and brown. You can either see one mole on your body, or they can sometimes appear in a cluster.

They’re extremely harmless, and in a few cases, they disappear from a person’s body on their own. There are also chances that they turn darker over a period of time. The reasons can be many, including pregnancy, sun exposure or during teen years.

They start to appear during early childhood or anytime between the first 25 years of their life. They’re not contagious, but there is a huge possibility of hair growing from them.

What’s The Course of Treatment?

When it comes to moles, first, doctors focus on assessing the mole to identify if it is cancerous. It is done to ensure the safety of the patients and in many cases, the mole is not fatal to heal condition at all.

The surgery procedure is quite simple, and there are 2 methods that are followed, including Surgical Excision or Surgical Shave.

In Surgical Excision, the Doctor numbs the area where the mole is and then uses a scalpel to cut the mole, including some healthy skin around it. The process is finished after stitching the skin back together. In Surgical Shave, the area is first numbed and uses a very small blade, Doctor shaves the mole off. There’s usually no stitch needed for this one.

The aftercare procedure is relatively simple, all you need to do is keep the area clean, moist, and covered at all times. Mole removal on the face cost depends on the kind of facility your skin care clinic is willing to provide you. At Sparsh, we first work towards assessing the depth of the mole. You can always get the best price for the course of your treatment with top Plastic Surgeons performing mole removal. We also provide radiofrequency removal for the mole is also available.

The aftercare for this one is very easy, and skin tags usually don’t return; however, they can appear on a different part of the body from time to time.

Sparsh Skin Clinic ensures that our dedicated team of professionals tailor a suitable course of treatment as per your need and talks everything about the procedure at every point in time. Sparsh Skin Clinic can be your go-to choice if you are looking for a dermatologist near you. 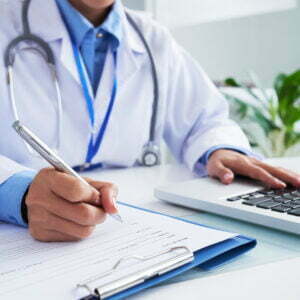 Share your past prescription with the doctor for analysing your current situation. 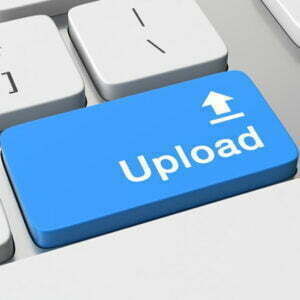 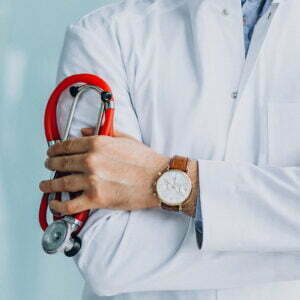 Get your customised regime plan from the doctor to treat your Moles, Water & Skin Tags.
Previous
Next

No products were found